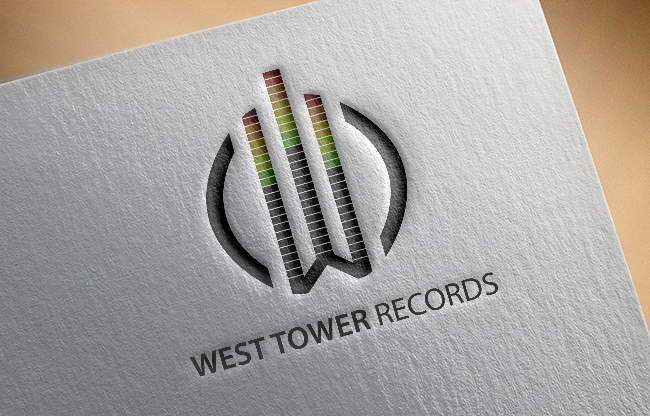 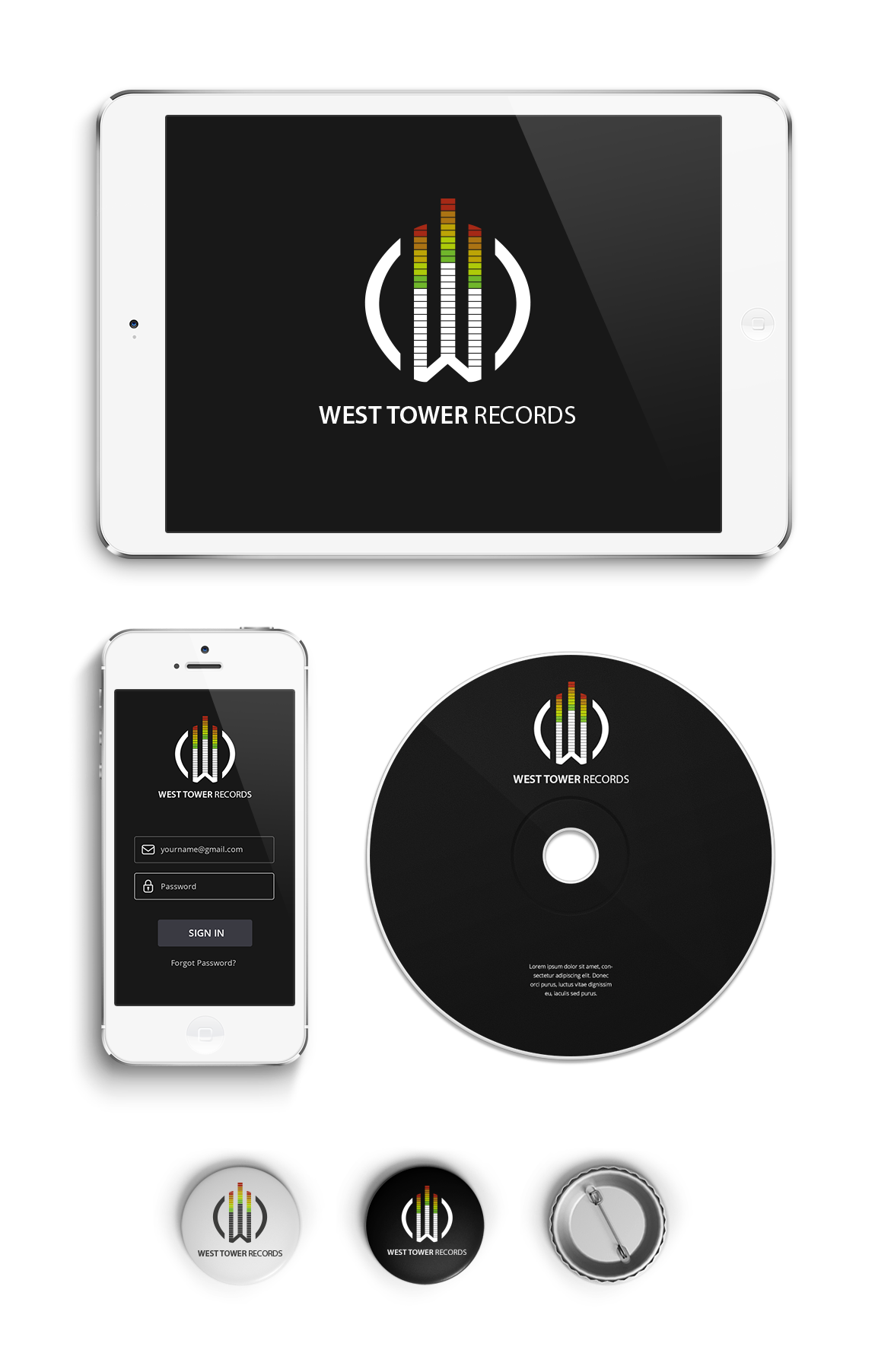 I was asked to design a logo and website for the company. i tried to encapsulate some of the buzzwords from the initial meeting. What I created was a logo which invoked a feeling of power and sound. I created a rudimentary W which I styled to look like the base of a tower. The shape with the split lines and colours created the equalizer you would find on a mix deck. The W shape was held between 2 brackets creating a power button effect. A second version of the logo was created in blue. This was seen to match the colour of Beetham Tower where the company was based and can be seen below on the web mockup.